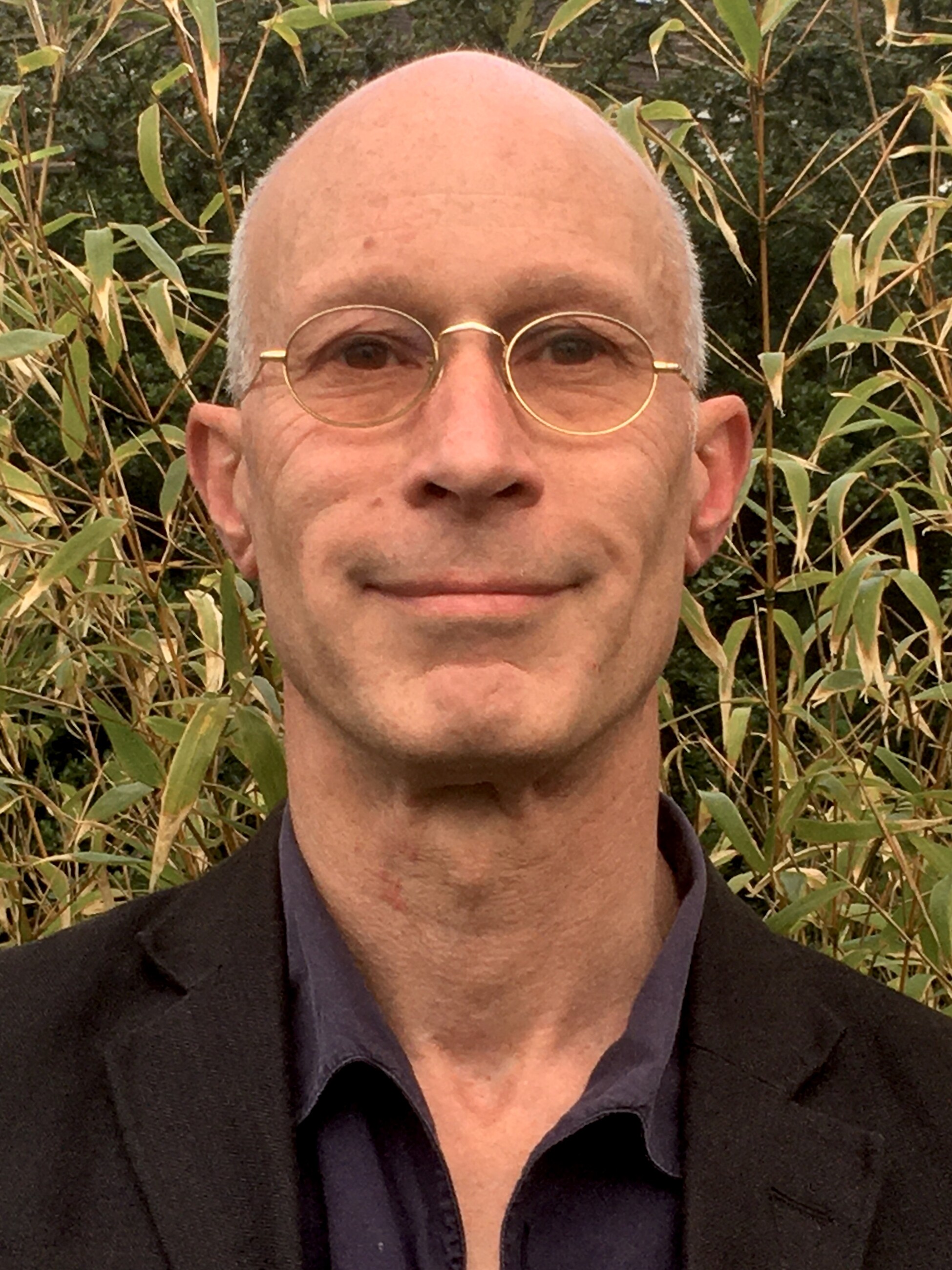 I am Ihsan Jean-Paul Dal Din.  ‘Dal Din’ is an old Venetian name.

I completed my BSc (hons) degree in Acupuncture in 2007 at Westminster University. I continued to study, gaining a diploma in Tuina Massage, and then pursuing an apprenticeship in Kanpo, a classical Japanese medical system, in the Kohoha classical tradition.

After my degree, I ran a successful acupuncture clinic in Buckinghamshire, before returning to Devon in 2012.

In my practice, I use both TCM Meridian and Five Element theory, and work with the experiential palpation of qi according to Tuina principles.

My interest in Tai Ji Quan and Qi Gong began in 1986, and I still regularly use, and teach, many of the Qi Gong forms I have learnt over the years.

I first studied Non-Stylised Movement Practice in 1990 with Helen Poynor, then with Adam Bradpiece for 10 years, culminating in his 2-year ‘Giving Guidance’ course. Then in 1995, I continued developing my practice in ‘Amerta’ with Suprapto Suryodarmo, attending workshops in UK, France, Italy, Germany, Spain, and Indonesia, working with him until his passing in 2019. I am an accredited teacher of his approach.

My movement practice sits hand-in-hand with my meditation practice.